is a British children's book illustrator who works primarily in woodcuts. Heale studied typography and fine art at the Royal College of Art in London.
In a book I recently acquired I found his amusing Alphabet that I couldn't find in Google and that is too good to be hidden, left unnoticed and not enjoyed. 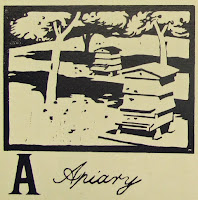 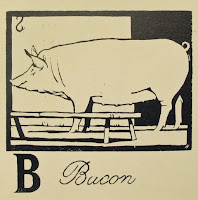 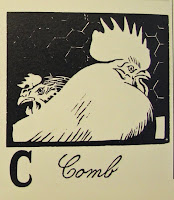 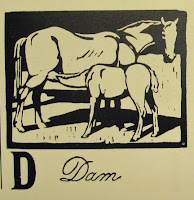 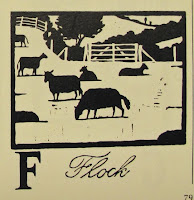 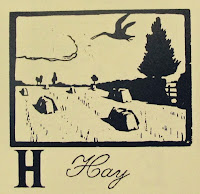 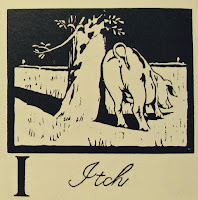 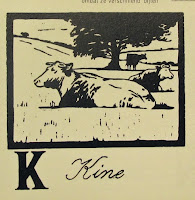 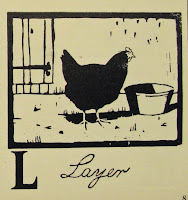 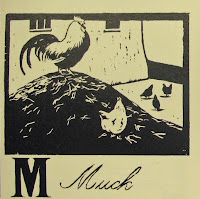 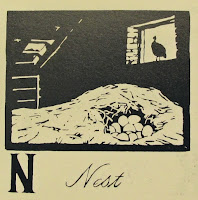 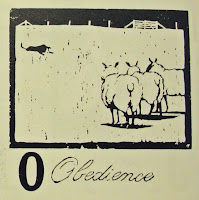 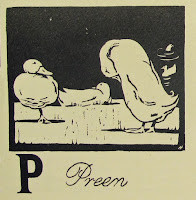 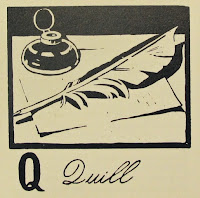 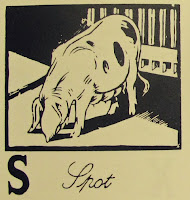 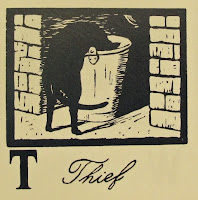 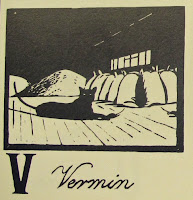 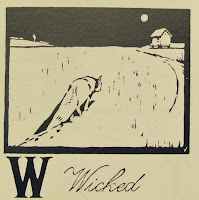 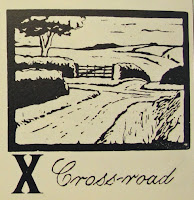 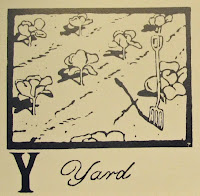 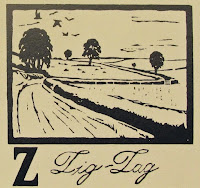 Heale has illustrated numerous works for children, including books of fables and fairy tales, such as Angela McAllister’s adaptation The Tortoise and the Hare: An Aesop's Fable (2004) and Adrian Mitchell’s retellings of Hans Christian Andersen’s The Steadfast Tin Soldier (1996) and The Ugly Duckling (1994). 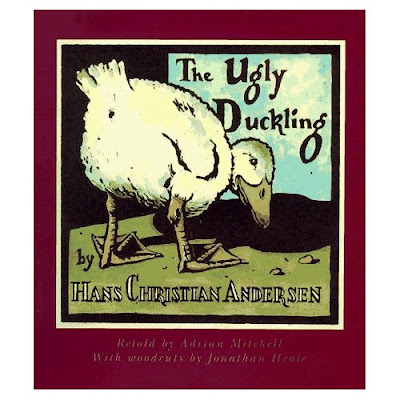 He has also illustrated several books by William Mayne, such as Tibber (1986) and Lamb Shenkin (1987). In 1997 he won the Kurt Maschler Award for his detailed woodcut illustrations for Mayne’s Lady Muck. 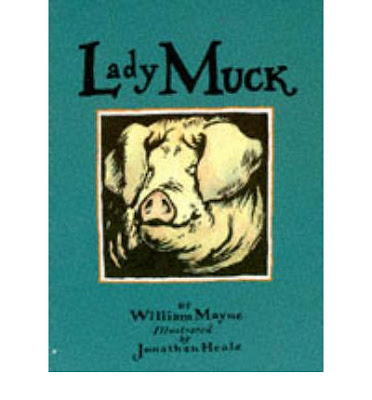 New woodblock print and other related postings will continue here in due time.  But recently, in the meantime, I am seriously and sincerely engaged in composing a book about the paintings of my late friend and impressionist painter Herman Buijtenhuijs (1944-2010). 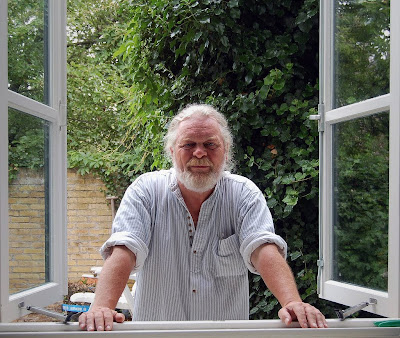 To find, locate and photograph paintings has proven to be a laborious and time consuming task. For this reason I have started a new Blog to show what've discovered so far and to encourage unknown owners of paintings to contact me. Some 100 paintings I have uploaded and it is an ongoing enterprise. I'm in the process of revisiting the locations he painted when and where I can. 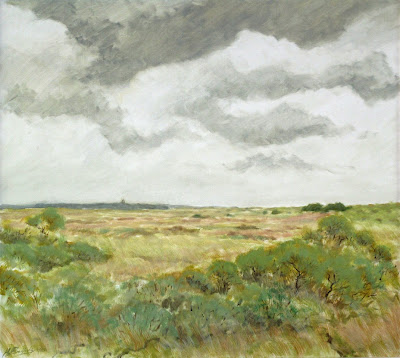 It has taken me three months to discover and photograph some 100 paintings showing the (my beloved) Island of Ameland (Netherlands) and some 40 paintings of Ireland where Herman lived near the sea and were he painted beautiful and spectacular  Connemara from 1996 untill his untimely death 2010. There must be many paintings yet undiscovered. I also intend asking the helping hand of the (local) press. 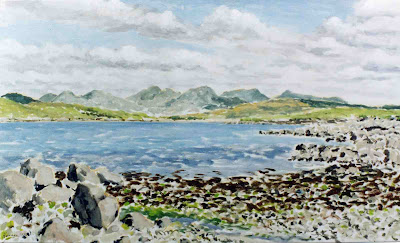 Although the Blog is written in Dutch I invite readers to visit and have a look at a unique and  growing collection of impressionist paintings  by my friend here: http://hermanbuijtenhuijs.blogspot.nl. Or follow the page button above.
Geplaatst door Gerrie op 17:01 No comments: