My book on German women printmakers born 1850-1900 is in its final stages  and almost ready for subscription: 300 pages (text only) of short biographies treating German women printmakers born in the 19th century who were  involved in woodblock printmaking 1900-1935. It is written in the English language. A last moments decision was: to add a chapter with contemporary Dutch printmaking sisters. 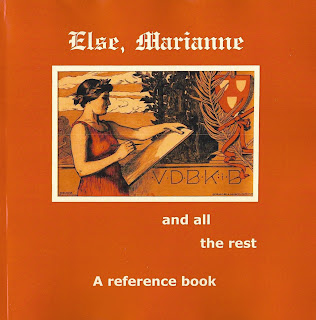 This impulsive initiative resulted in three extra pages: there were just so few women  artists to compare which made me curious enough to decide writing and adding a complete Dutch printmakers (born in the 19th century) section instead. Together these odd 100 extra short biographies in 30 pages are indispensable for anyone who is collecting or is interested in Dutch (relief) printmaking and printmakers 1900-1940. There's also a Baltic section, a Russian section and a Scandinavian section. I was informed a (possibly the) final book on British printmakers is expected to appear soon.


From this "extra" section I today share this forgotten short-lived printmaker and his short biography. 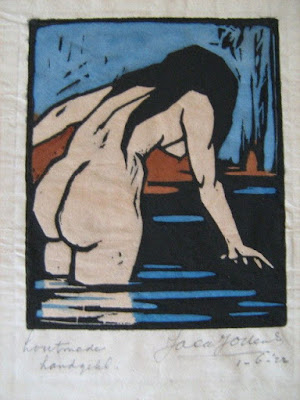 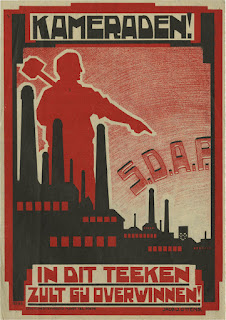 In 1919 he is mentioned in a secret-service report of people with "communist sympathies" living with his brother Jan in Bellingwolde and also having an apartment in the Hague. Designed posters for the NSDAP (Dutch national socialist labour party). 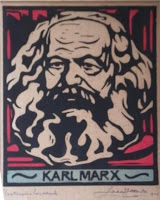 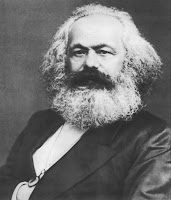 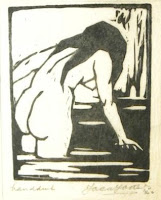 
All pictures borrowed freely from the Internet for friendly, educational and non commercial use only.
Geplaatst door Gerrie op 15:04 No comments:

Mart de Niet: Dutch dunes and sea side inspiration for 2018 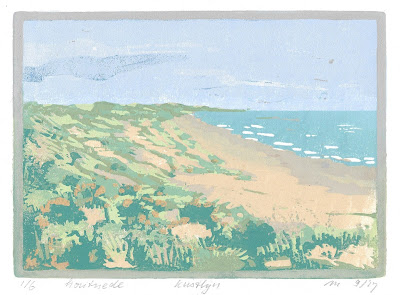 Before continuing discussing and sharing vintage woodblock prints and forgotten printmakers from the past with this first posting of 2018 I keep my promiss to  printmaker Mart de Niet (1952), a retired mathematics teacher and amateur painter to share some of his recent sea side and dunes prints which I happened to discover last year. 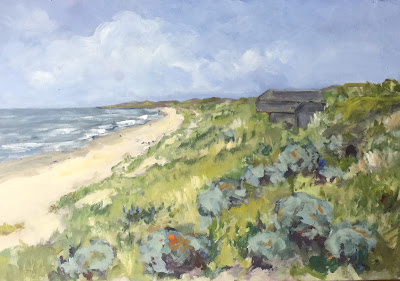 Living walking distance from the beach and the dunes in the Hague (NL) Mart has never to travel far for inspiration. These prints show that after recently following a summer course in printmaking (in Groningen Academy) lead by professional contemporary Frisian etcher Reinder Homan (1950) and well known woodblock printmaker Siemen Dijkstra (1968) the first results can be quite good. 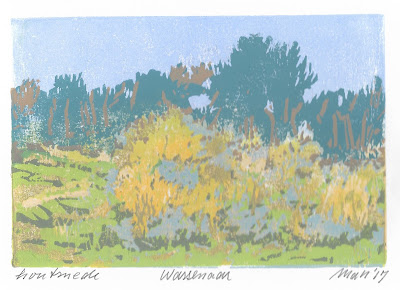 Experimenting with paint, different inks and colors and practicing cutting and printing skills these prints also show the joy of printmaking and an inspiration for 2018 to many readers of this humble Blog I sincerely hope.