British painter and occultist,
portraitist and self portraitist.


“And remember, you shall suffer all things and again suffer: until you have sufficient sufferance to accept all things.”  - Austin Osman Spare. 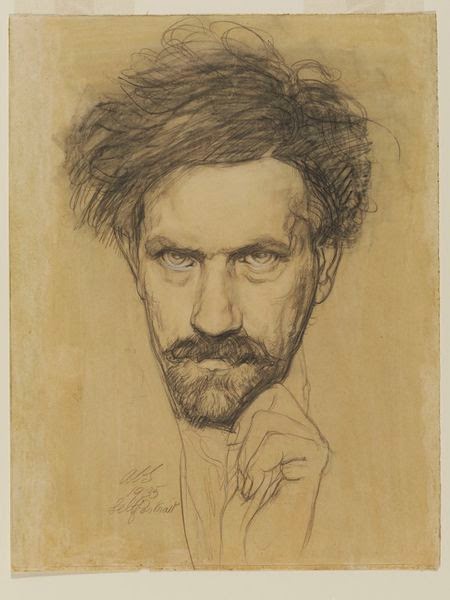 I stumbled over Spares quotation that is so appropriate for this time of year. The weeks  before Easter, since the year, Anno Domini 33 commemorating the resurrection of the man that took all human suffering on his shoulders and who died on the cross three days before: on the friday before the first Sunday after the first full moon in spring. I suppose Spares' life wasn't the among the happiest and carefree. 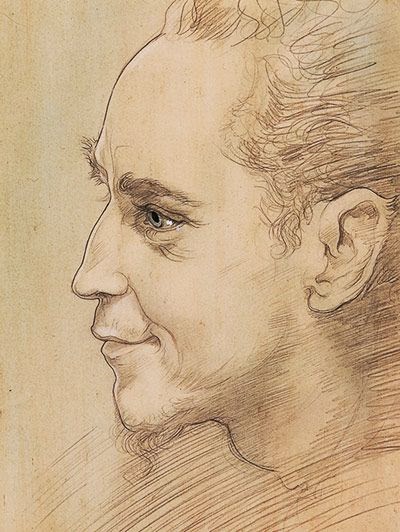 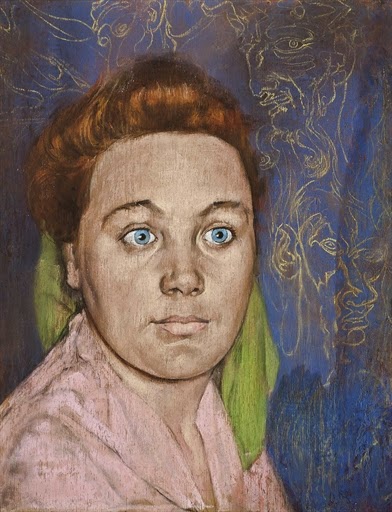 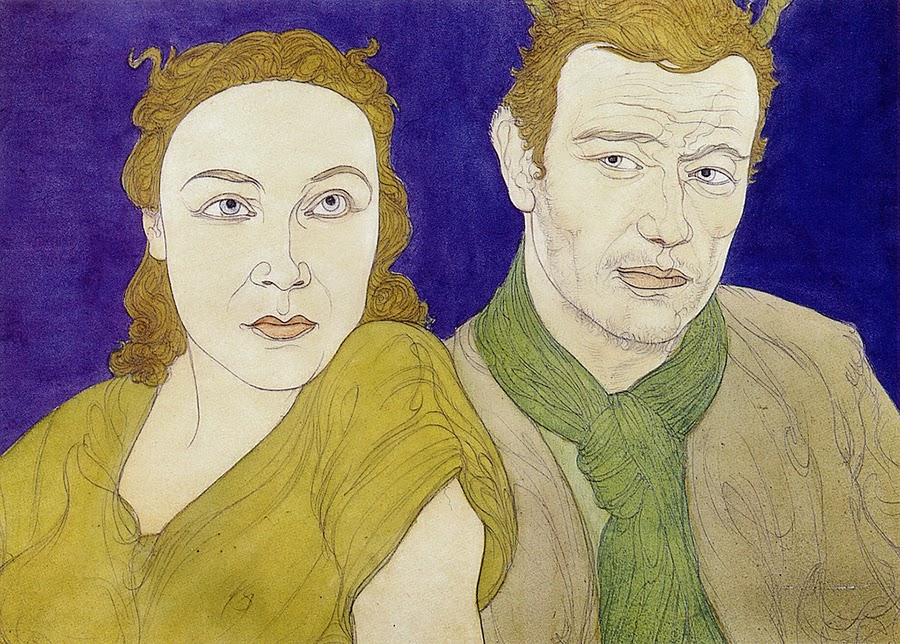 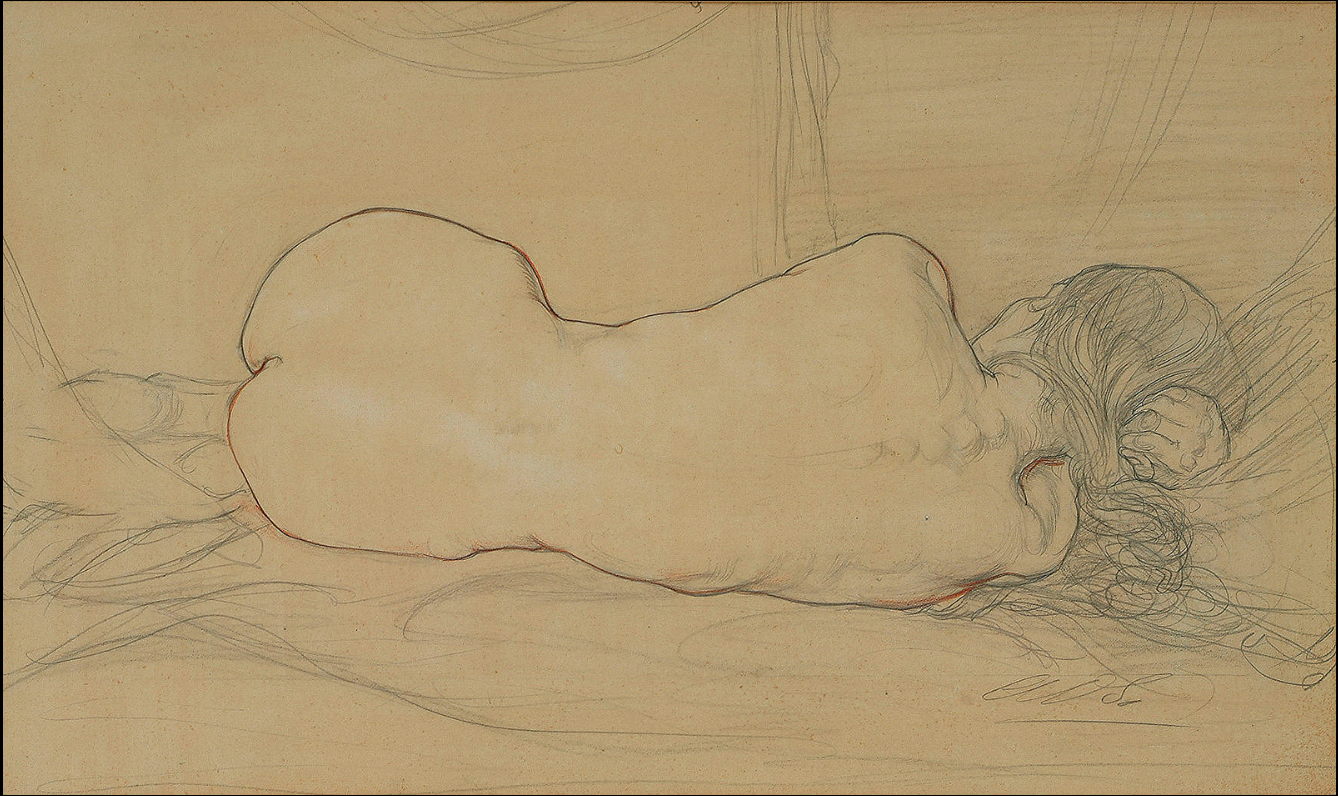 Hans Holbein (1497-1543), probably the greatest portrait artist the world ever saw, was the first association that came to my mind discovering and studying Spares portraits. But do judge yourself. Holbein, a German, who moved to England in 1525 where he acquired world fame painting and drawing British royalty and aristocracy. 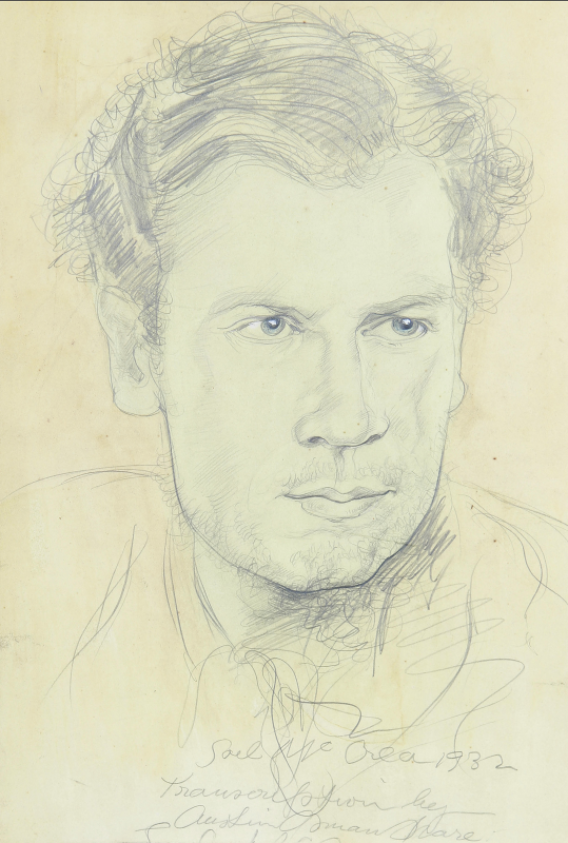 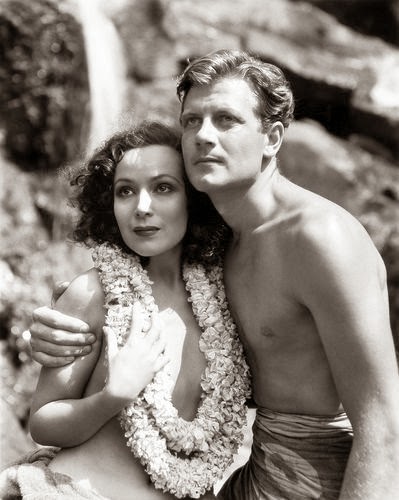 In that year, 1932, Macrea, the handsome and Tarzan build American actor starred in Technicolor with beautiful Mexican born actress Dolores del Rio (1905-1983) in "Bird of Paradise" a movie rather famous among our grandparents for its few minutes of very daring nude underwater swimming. 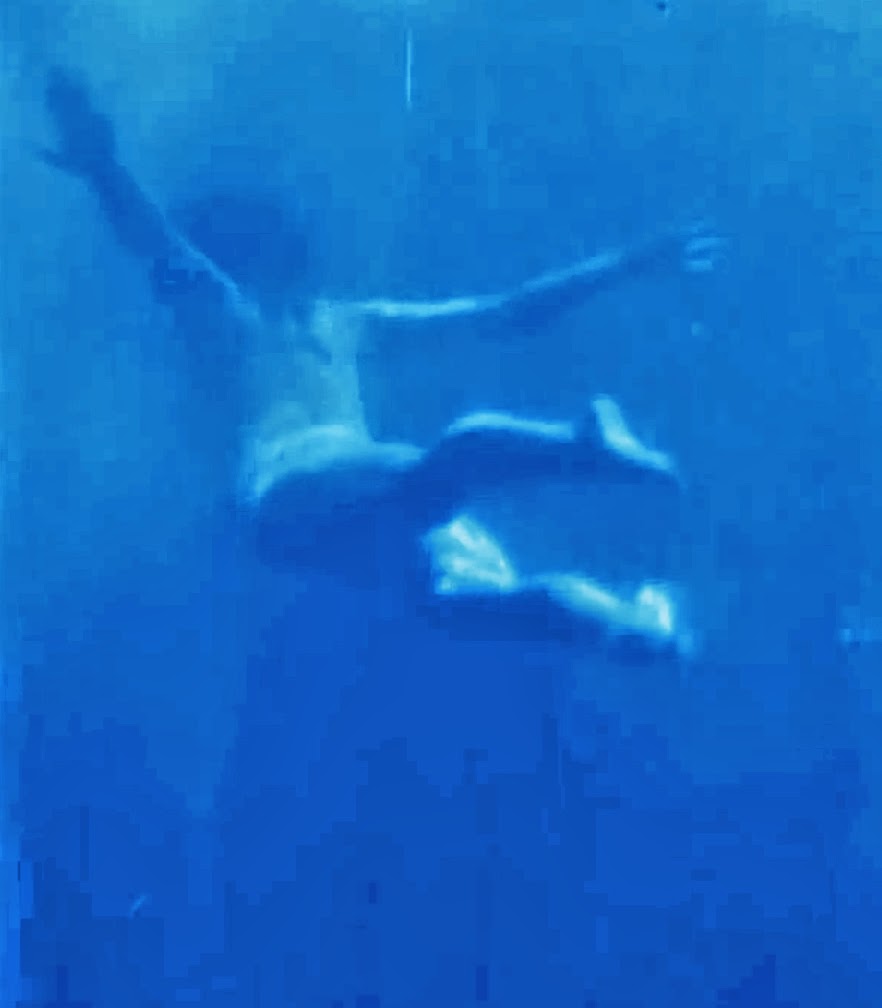 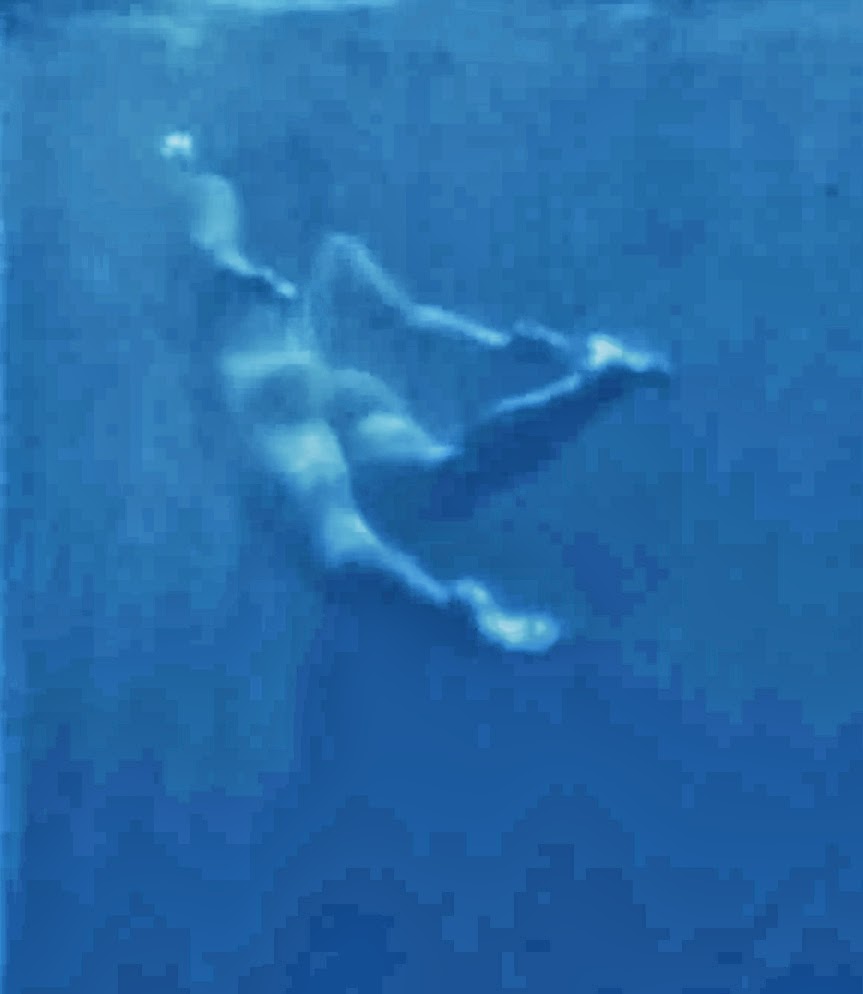 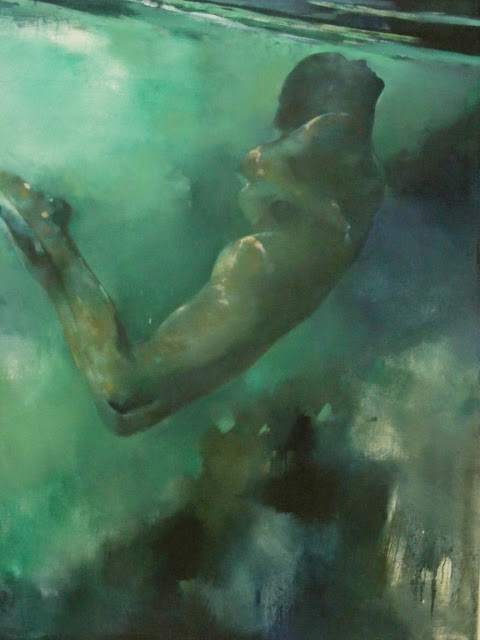 Above two photographs showing Dolores del Rio surfacing in 1932 (after some Photoshop fiddling of stills from a Youtube clip) and two paintings by British artist Bill Bate (b. 1962) who is also very much "into the underwater". 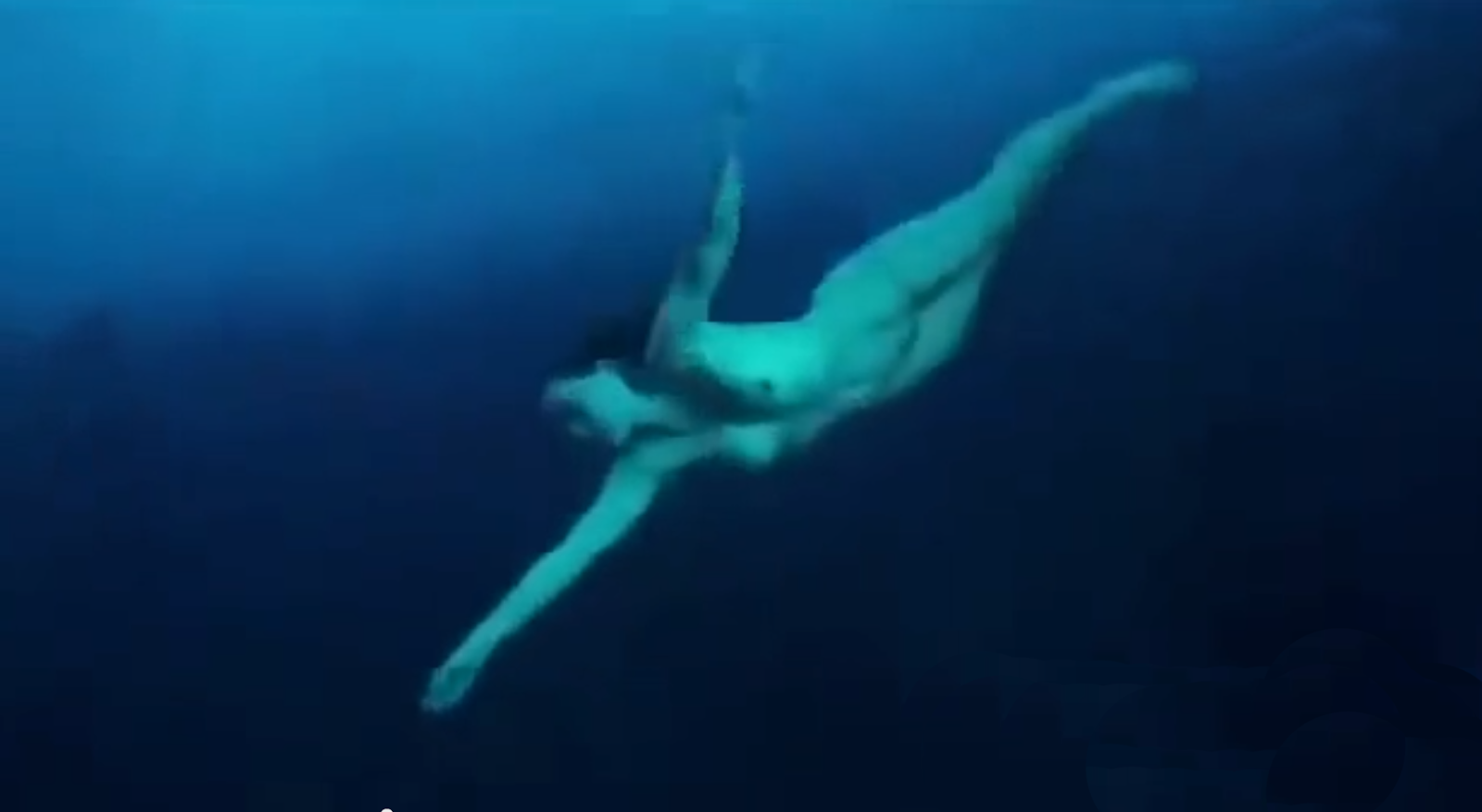 Which brings me to the astonishing, very beautiful and brave Natalia Avseenko (link), a Russian record holding free diver and marine scientist who dived and swam in arctic waters near Murmansk with Belugas creating these incredible photographs made by the crew of Viktor Lyaguskin. Above: training with a crew of divers and below: two photographs that amazed the world. See and enjoy the movie ! 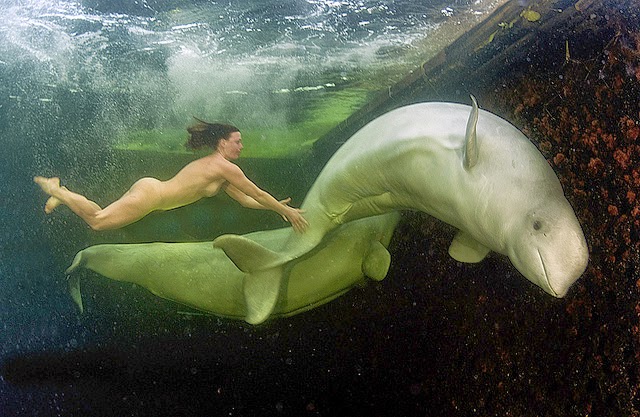 The Belugas would not swim with her when dressed. Proving these elegant and gentile mammals have brains very much like those of humans.

If Japan ever kills a whale again (they are still slaughtering dolphins aren't they ?) why don’t we just stop buying Toyotas and Mazdas, tv sets and stereos ! I did.

When in 1932 technical possibilities would have been to todays incredible high but taken for granted standards Dolores and Joel would probably have had altogether other careers. But on the other hand that movie surely would never have been allowed to be seen publicly. 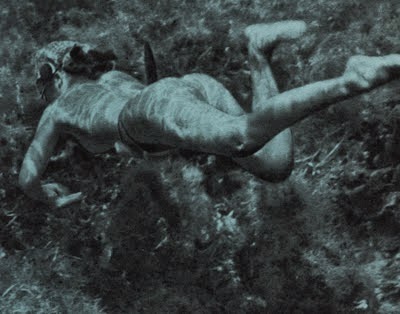 1960, Japanese Ama pearl diver on the isle of Hekura.

So here are from our liberated times, some more Doloresses and Natalias proving your and my human brain are not so very different from those of Belugas. 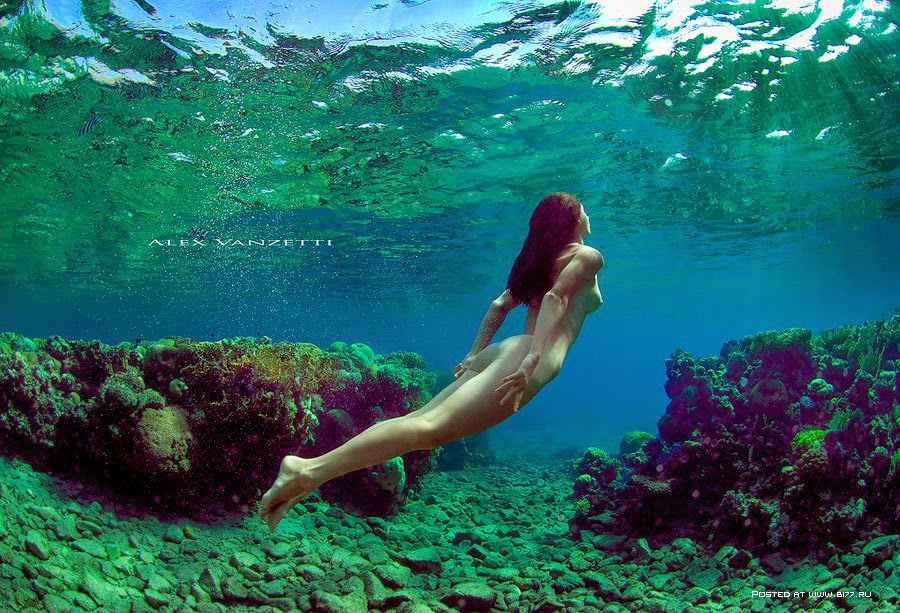 All pictures are mouse-clickable to embiggen.